The G.I.A. – Giovani Interpreti Associati (Young Interpreters Association) – is a non-profit social promotion association. It was born in 1969 to promote the concert activity of young talents that stood out in the national and international scenario of classical music.

The Association constitution was based on the main purpose of supporting the artistic activity of young deserving interpreters. This was initially carried out mainly with the organization of “exchange concerts” between Italian cities and later with the creation of an yearly official Concert Season in Brescia.

Hundreds of concerts were performed during the fifty-two Seasons organized by the G.I.A. and many artists were supported by its activity in more than fifty years of work. Among the soloists that performed in the G.I.A. events at which one could find Massimiliano Motterle (today Artistic Director of the Association and of the Arturo Benedetti Michelangeli Piano Competition), Boris Petrushansky, François-Joël Thiollier, Alexander Kobrin, Federico Colli, Ingrid Fliter, Anna Kravtchenko, Maria Grazia Bellocchio, Mariangela Vacatello, Roberto Cappello, Roberto Plano, Alberto Nosè, Claudio Martínez Mehner, Dora Schwarzberg, Giovanni Sollima, Mario Brunello, Monika Leskovar and the lamented Corrado Rollero, to which the “Ciclo Schumann” was dedicated (between 2007 and 2010 many internationally renowned Italian pianists joined this event to perform the integral versions of Robert Schumann’s piano compositions).

A wide section is always dedicated to chamber music as well. We recall, for example, the Trio di Parma concerts, the “Reine Elisabeth” duo made up of Wolfgang Manz and Rolf Plagge, the Gennaro Cardaropoli-Alberto Ferro duo, the Trio Kanon, the Esmé Quartet and the Adorno Quartet, just to quote some artists, together with the concerts of the Chamber Orchestra of Brescia and the Chamber Orchestra of Mantua, both directed by Umberto Benedetti Michelangeli.

Other members of the Board of Directors: 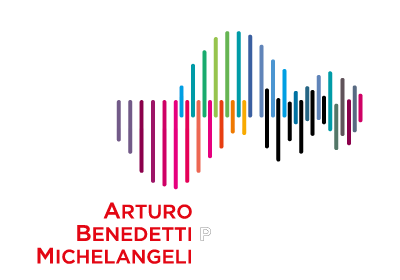